“I just photographed a rainbow above the water fountain!” Adam Hagarty exclaimed to The Central Voice as he pointed to the phenomena. From rain clouds to rainbows, Central PA Pride Festival executive leadership Brad Martin, Andrew Campbell, Adam Haggerty, and Nicholas Duncan "relocated" the event to the Pennsylvania State Capital Complex within 48 hours of opening.
Photo by Adam Hagarty
Previous Next
Posted Monday, July 30, 2018 3:58 pm
By Frank Pizzoli

“We were minutes away from canceling this year’s festival due to flooding concerns,” Brad Martin, president of Central PA Pride Festival told The Central Voice.

Flooding along the Susquehanna River, the event’s traditional location, threatened the 26thannual festival that draws thousands to the City of Harrisburg. 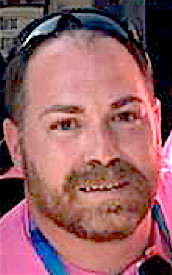 Martin, the festival’s executive leadership, Andrew Campbell, Adam Haggerty, and Nicholas Duncan rose to the occasion like the water on the flooding Susquehanna. They courageously "relocated" the event within 48 hours of opening.

"COURAGE... It's What It's About" was the theme they selected for this year’s event. Little did they know how much courage they’ would need to summon.

They furiously phoned, texted, and emailed. They met with Harrisburg City, Dauphin County, and Pennsylvania Emergency Management Administration officials. In the end, they saved the day.

“We were desperate but didn’t want to cancel, yet we knew we couldn’t safely host our community and allies,” Martin explained, the tension rippling through his voice. “We needed help. Pressure was on to cancel. But I figured just because we can’t hold the event along the Susquehanna River doesn’t mean we can’t hold it somewhere else.”

Unable to sleep, he reached out to openly-gay PA State Rep. Brian Sims at 4:30 a.m. on July 26. At 8:10 a.m. Martin’s telephone rang and they started the process of saving the day. After Sims early morning call-back, Martin, Campbell, Hagarty, and Duncan were on the job within the hour.

Deeply grateful themselves and on behalf of the region’s LGBT and allied community, the governing board said in an official communication: “We cannot thank Governor Tom Wolf, State Representatives Patty Kim and Brian Sims and the entire Capitol Complex Staff enough for inviting us to hold our 26th Pride Festival in the beautiful Soldiers’ Grove Park in the Pennsylvania Capitol Complex.”

During the rain turned into a rainbow, Martin received an email from World Pride, a 2019 event celebrating the 50thanniversary of the Stonewall Riots. They wanted to acknowledge they thought the 26thAnnual Central PA Pride Festival was the first festival held on the grounds of a US state capitol.

Word from a capital complex administrator after the event was that the grounds were left in “immaculate” condition, according to Campbell. Meanwhile, the day after Pride, Martin was at his real job. Pride is one of his volunteer efforts. 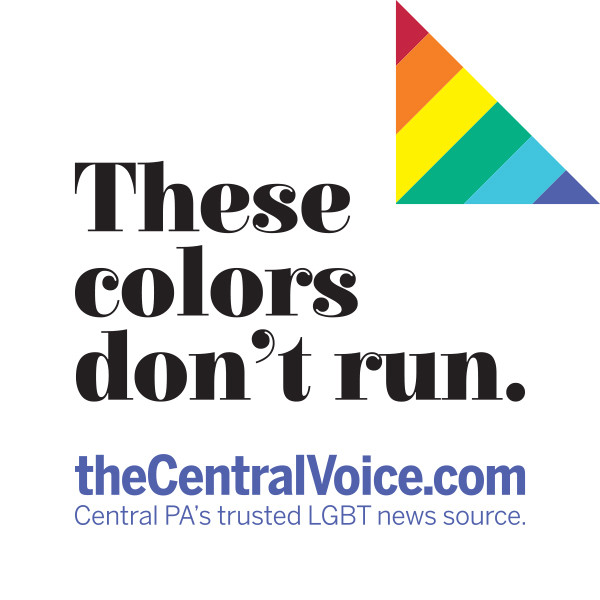