On teaching by telling our stories

In her new book, Everything You Ever Wanted to Know about Trans (But Were Afraid to Ask), respected trans activist and writer Brynn Tannehill dispels misinformation and transphobic myths while …

On teaching by telling our stories

In her new book, Everything You Ever Wanted to Know about Trans (But Were Afraid to Ask), respected trans activist and writer Brynn Tannehill dispels misinformation and transphobic myths while addressing the nuances of the trans experience.

In clear and accessible prose, she argues that while public understanding of gender continues to evolve, this evolution is also stirring pushback from those most resistant to change and progress—moral grandstanding and tribal isolation, intentionally confusing and inaccurate discourse, and an impulse to sit on the sidelines. What’s needed now are singular and thoughtful voices and resources to provide understanding, empathy, and meaning to this new civil rights movement.

Tannehill is one of those singular voices. Her new book aims to break down deeply held misconceptions about trans people across all aspects of life--from politics, law, and culture to science, religion, and mental health--in order to provide readers with a deeper understanding of what it means to be trans.

In her book, she walks readers through transgender issues, from "What does transgender mean?" to more complex topics such as growing up trans, dating and sex, medical and mental health, and debates around gender and feminism. Tannehill also challenges deliberately deceptive information that’s being put out into the public sphere, and debunks transphobic myths, biased research, and bad science and statistics.

Tannehill spoke with The Central Voice just as her book is about to hit bookstores.

CV: Why did you choose to write this book at this particular moment?

Tannehill: People like stories. I like to tell stories. Our community and our allies learn from each other when we tell each other our stories.

CV: Do you think the traditional patriarchy finds transgender people so infuriating because of its own misogyny?

Tannehill: The traditional patriarchy comes together from many sources. Religion is part of it, for sure, and is itself patriarchal in its structure and its treatment of women. Look at what goes on in the South, in Indiana and Ohio, and in states and regions where evangelical and conservative religious congregations thrive. Control of others’ behavior is central to their whole view of life.

It all comes together in the patriarchy – religion, economics, the status quo. Men control women and children, organized religions, the marketplace. The loss of that power over so many is too threating to them, especially if same-sex couples and transgender people are afforded equal rights under the law.

CV: There’s been some criticism that the queer left focuses too much on ‘words.’ Do you agree?

Tannehill: I vehemently disagree. Whether one is a Democrat or Republican, we must recognize that the GOP is about targeting ‘different’ because it doesn’t fit into their narrow mold of what is acceptable. The GOP, in fact, plays ‘identity politics,’ not the other way around.

CV: Recently, at the Milford Readers and Writers Book Festival, the feminist Susan Faludi said she thought we were having lots of discussions about how to have a discussion, but not the discussions themselves. What are your thoughts about that?

Tannehill: We need a common language. But I don’t accept the criticism that the Democratic Party is fueling ‘identity politics.’ They are the only home forall disenfranchised groups. What we need to do is come together in ways we haven’t. And vote. We need to vote. 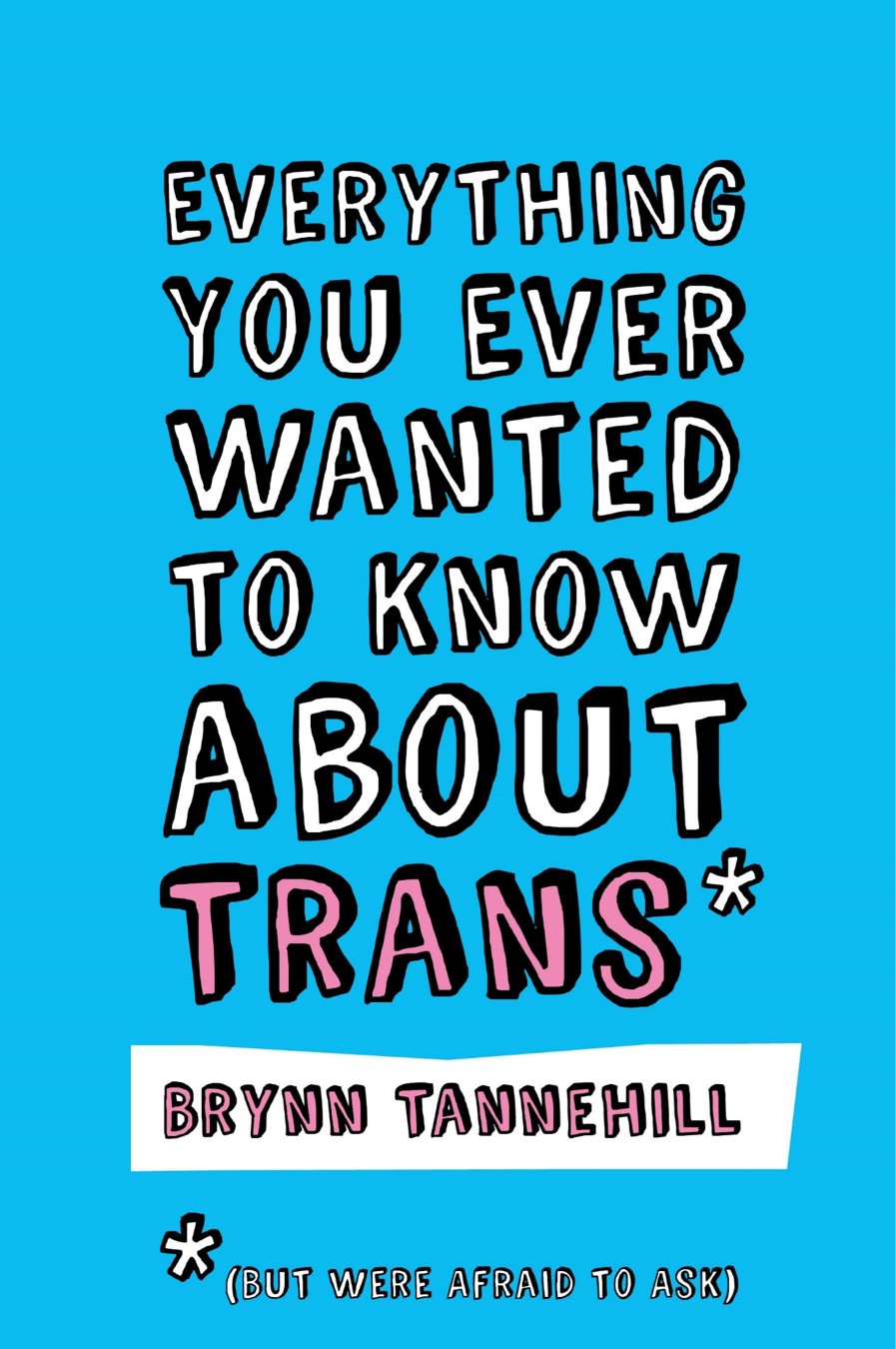 Tannehill: Violence against transgender people has been on the rise for the last five or six years. And in the last several years, as the rhetoric against LGB and especially trans people has coarsened, I don’t think it’s a coincidence that we’ve seen increasing violence against trans people, and especially trans women of color. Add to the mix that religious groups continue to portray us a threat to the larger community.

CV: Do you think transgender people are on a roller coaster today? Their circumstance one of success followed by failure?

Tannehill: I think of us all, trans and other sexual identity minorities, as a collective. We join up or we die. That’s it. Together we only make up 3.5% of the population. We are outnumbered all around. Our only hope is in collaborating and cooperating.

How to turn in mail-in ballots that count