We know that our state legislators care about all Pennsylvanians, but by allowing public funding to flow to institutions that explicitly ban LGBT children and youth, they are reinforcing the cruelty of discrimination in public accommodations.”
Jason Landau Goodman, Executive Director of the Pennsylvania Youth Congress
United States Secretary of Education Betsy DeVos’ visit Thurs., Sept. 19 in the Harrisburg area highlights the urgent need for why Pennsylvania must pass comprehensive LGBT-inclusive nondiscrimination protections. The Pennsylvania Youth Congress joins many concerned community organizations throughout PA in denouncing the use of public funding, directly or through tax credit programs, for use by schools that explicitly ban LGBT students. 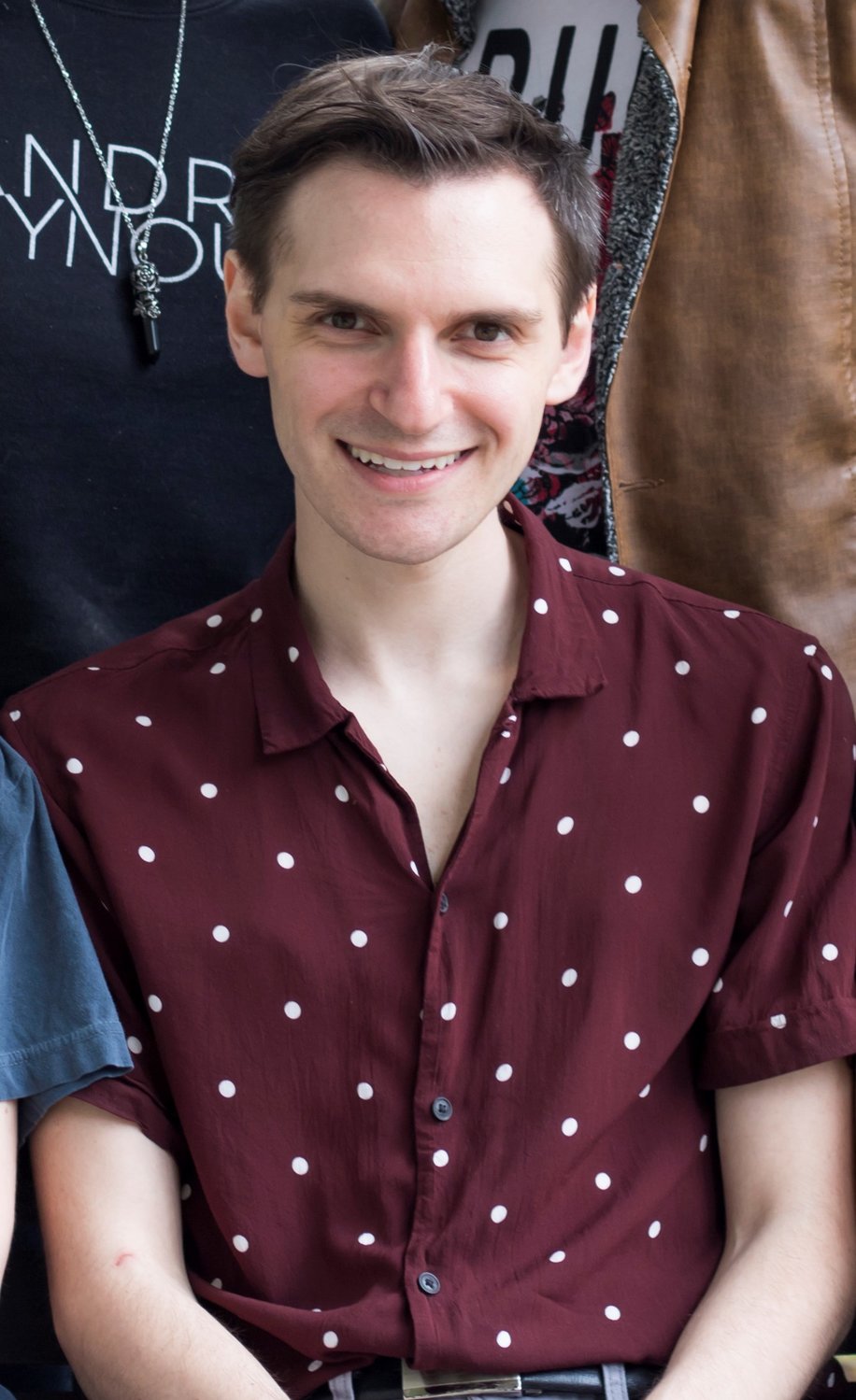 “We know that our state legislators care about all Pennsylvanians, but by allowing public funding to flow to institutions that explicitly ban LGBT children and youth, they are reinforcing the cruelty of discrimination in public accommodations,” said Jason Landau Goodman, Executive Director of the Pennsylvania Youth Congress. "They must take action to ensure nondiscrimination protections attach wherever government funding is used."
Secretary DeVos visited the Harrisburg Catholic Elementary School to promote Pennsylvania’s Educational Improvement Tax Credit (EITC) program which permits state government to subsidize schools that discriminate or outright ban LGBT students. The elementary school she is visited has a specific policy banning transgender students and staff, which was highlighted yesterday by the Huffington Post and CNN.
In response, the Pennsylvania Youth Congress is announcing their convening the second Pennsylvania Trans Student Roundtable for late October. This roundtable will bring together trans youth leaders from throughout the commonwealth for an in-depth meeting discussing how to make schools in PA safer for transgender students. The first roundtable was held in 2017 several days following Secretary DeVos’ decision to rescind Title IX guidance that protected transgender students. That roundtable welcomed Secretary of Health Dr. Rachel Levine, an out transgender woman, to listen to the stories of trans youth throughout the state.
“As a young transgender person, the fact that Sec. DeVos is holding the gathering today on the Pennsylvania Educational Improvement Tax Credit at a private school that has an explicit anti-trans policy is extremely telling and concerning to me," said Preston Heldibridle, State Policy Associate for the Pennsylvania Youth Congress. "I can appreciate the need for alternatives to a traditional public school education – I was home schooled for a time and my siblings are currently home schooled. However, public funds should not go to schools that have discriminatory policies and practices against LGBT students and staff."
Goodman added, “the moment public funding flows into a private school, they must be held to basic public policy standards, such as equal access and protection for all. That is what we do in a civil society.”
According to GLSEN’s National School Climate Survey, a majority of LGBT students in Pennsylvania experienced harassment from their peers based on sexual orientation (70%) and gender identity (58%). LGBT students regularly reported hearing school staff make negative comments about a student’s gender identity (36%). With basic LGBT nondiscrimination protections in Pennsylvania schools, both public and private schools receiving government funding, discrimination and harassment can be addressed directly to ensure safer schools for all.