Lambda-Award-winning author and editor Tom Cardamone brings together a diverse collection of queer writers and their supporters to celebrate the rich, innovative works of Edmund White, the eminent …

Lambda-Award-winning author and editor Tom Cardamone brings together a diverse collection of queer writers and their supporters to celebrate the rich, innovative works of Edmund White, the eminent memoirist and author of the American literature classic, A Boy’s Own Story, not to mention other outstanding works of fiction and several lauded nonfiction works that include Genet: A Biography.

Frank Pizzoli, founding publisher and editor of The Central Voice, is included in the book with an original chapter based on City Boy: My Life in New York During the 1960s and ‘70s, one book in the sequence of White’s memoirs.

Pizzoli studied dance at Merce Cunningham Studio in 1978 and performed locally in the 80s with Dancer’s Workshop and Moving Target, a modern dance company affiliated with Dickinson College. He’s interviewed White three times, one of those times with Felice Picano and Andrew Holleran (Dancer from the Dance) as surviving members of The Violet Quill.

Bringing this collection together was an organic act,” Cardamone tells The Central Voice.

“I really wanted to capture how wide-spread the appreciation of Ed’s writing is: his appeal crosses generations and early on moved far beyond the literary ‘gay ghetto’ and toward the universal,” Cardamone said.

The National Book Critics Circle finalist and author John Irving (The World According to Garp, Cider House Rules) calls him “one of the best writers of my generation.” The same-age as White, Irving has said about White’s A Boy’s Own Story that when he first read the book in the early 1980s he “thought that the novel spoke much more to me about a boy coming of age (even though it’s about a gay boy coming of age, and I’m not gay) than J. D. Salinger’s The Catcher in the Rye ever did.”

The joy of organizing such a book, Cardamone reflects “was constantly re-affirmed as each contributor came on board with their unique insights and individual enthusiasms.” An additional surprise was revisiting some of White’s work years after having read it.

“The sexual heat of recently coming out colored my initial reading of The Beautiful Room is Empty. Returning to it now in my somewhat calmer adulthood exposed so much wit and humor I’d previously raced past to get to the hot parts, that I’m now eager to revisit his Genet biography as well,” Cardamone says. 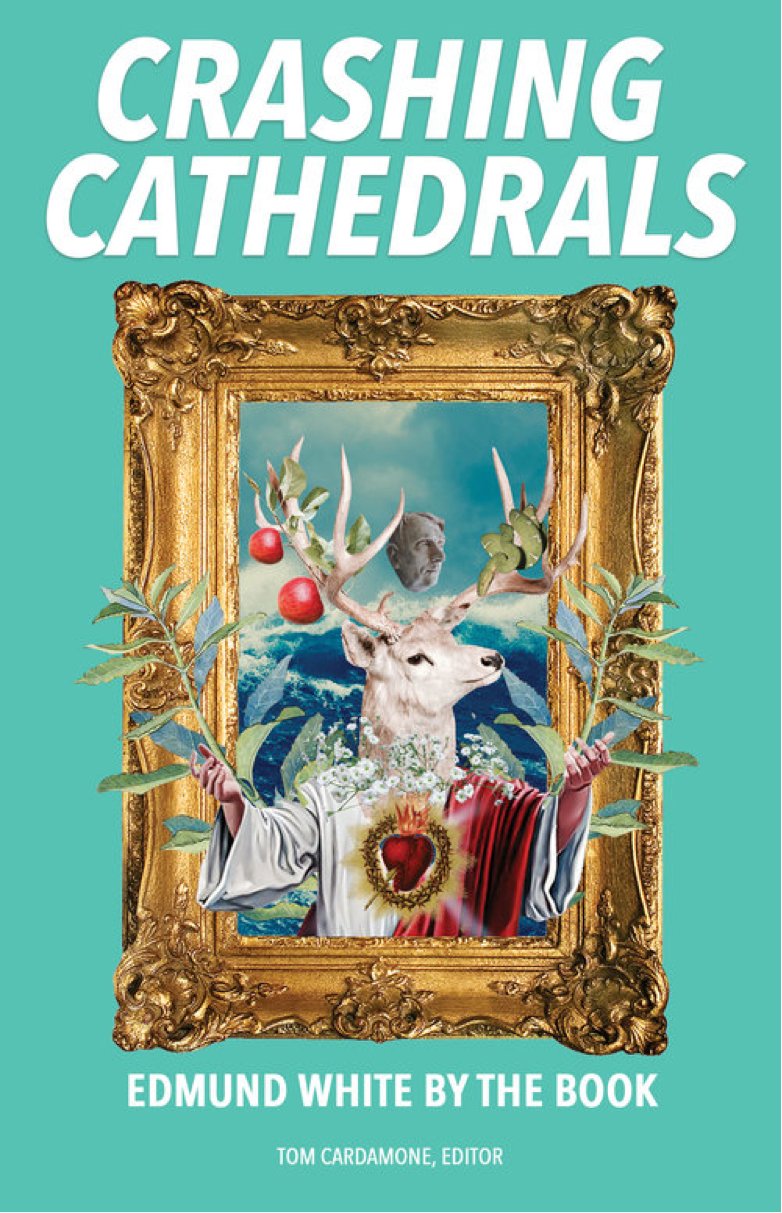 In Crashing Cathedrals: Edmund White by the Book, established writers, new voices, journalists, friends, former students, White’s husband, and a recent editor/publisher provide personal appraisals of White’s work in the order in which his books were published. The collection forms a unique tribute-cum-biography of the most significant contemporary gay writer in the world. The book is published by ITNA Press which has also published Gary Indiana and Christopher Stoddard.

How to turn in mail-in ballots that count